Team SPICE was formed back in 2012 – our very own synchronized skating team!

Since that beginning,  Team SPICE has had opportunities to skate at the fantastic British Synchronised Skating championship held in Nottingham, England as well as to open several other local events. 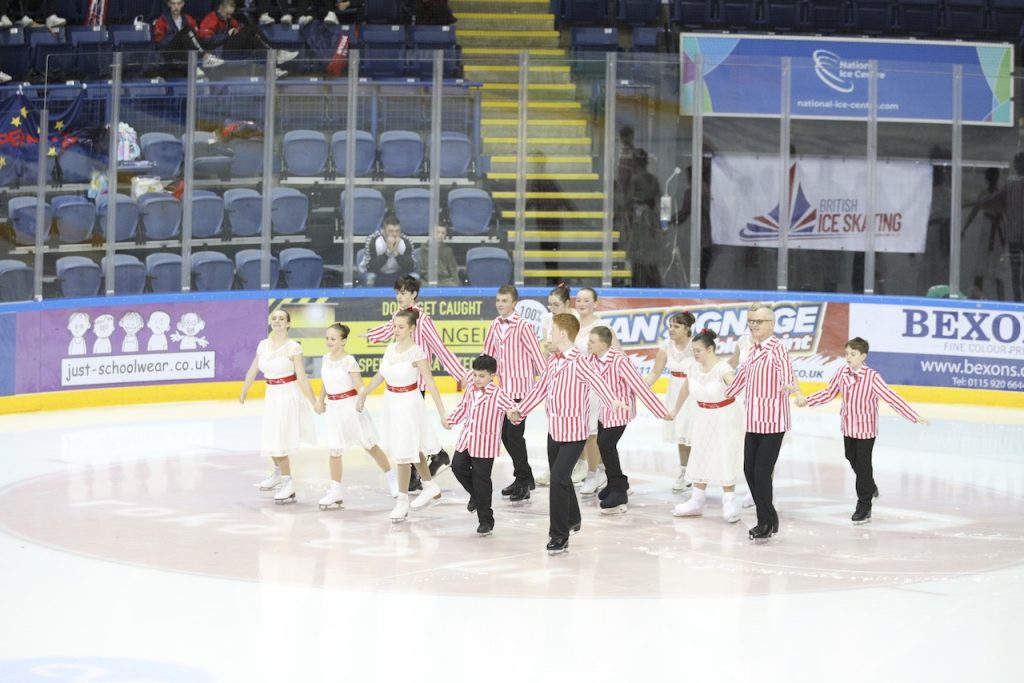 In 2020 we have taken part in the Britannia Cup and we are skating at the Steel City Synchro championship in March 2020. 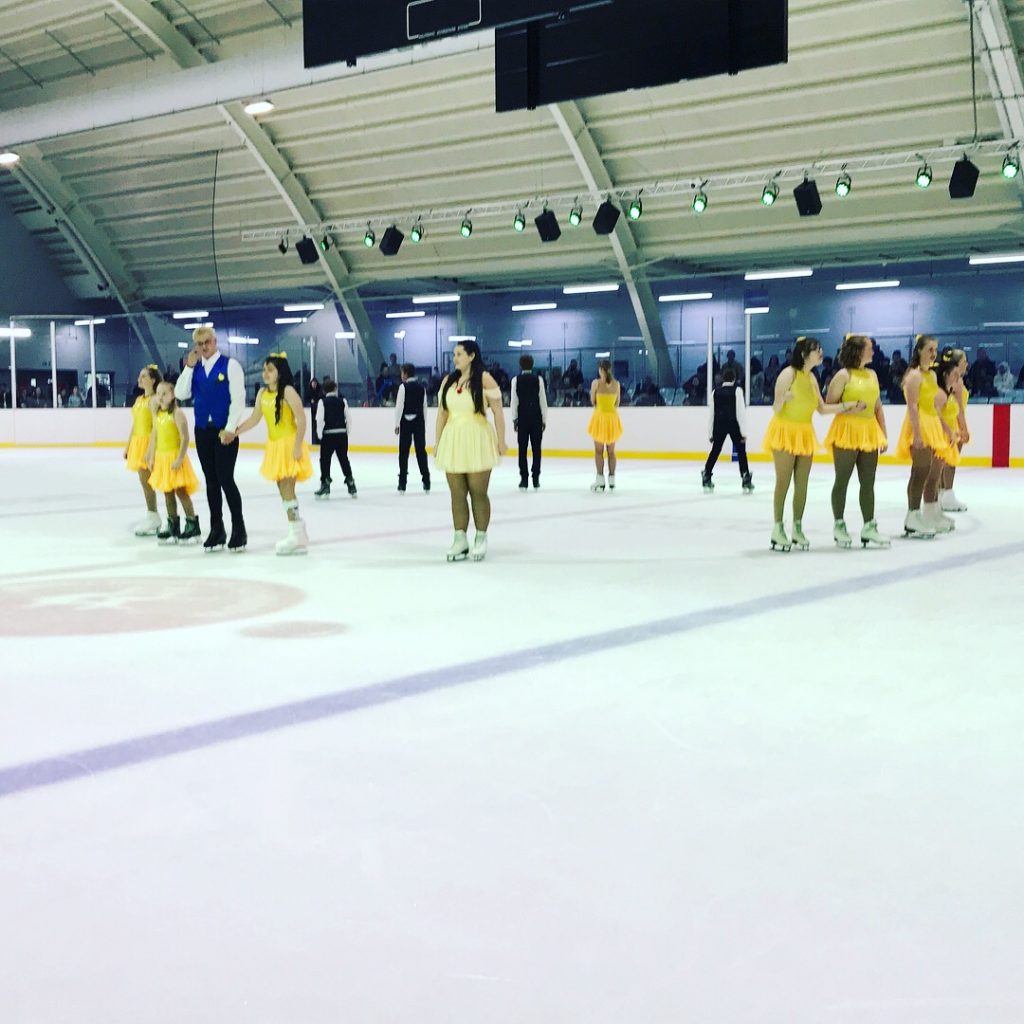 Team SPICE performed at the official opening of the refurbished Slough Ice Arena in April 2018 to tumultuous applause!

In 2019, we were delighted that the British Ice Skating Synchronized Skating Technical Committee have decided to add an Inclusive category into future championships.
We would like to thank British Ice Skating committee with special thanks to Chris Buchanan who has championed Team SPICE since our inception.