Warning: foreach() argument must be of type array|object, string given in /homepages/0/d242007888/htdocs/clickandbuilds/SPICESpecialPeopleonICE/wp-includes/class-wp-theme-json.php on line 1109

Today was a mixture of happiness and sadness. After being in post for over nine and a half years, SPICE treasurer, Andrew Parr stepped down today at our Annual General Meeting.

Andrew had taken on the role back in June 2008, after a previous treasurer had found the role too demanding and Andrew’s first task had been to wade through folders of bills and statements!

Since then, all through our period of funding with BBC Children in Need, Andrew has kept our accounts in order and he leaves the role now with SPICE self sufficient and being able to cover our core ice time and coaching commitments though member subscriptions, whilst still offering tremendous value for money. 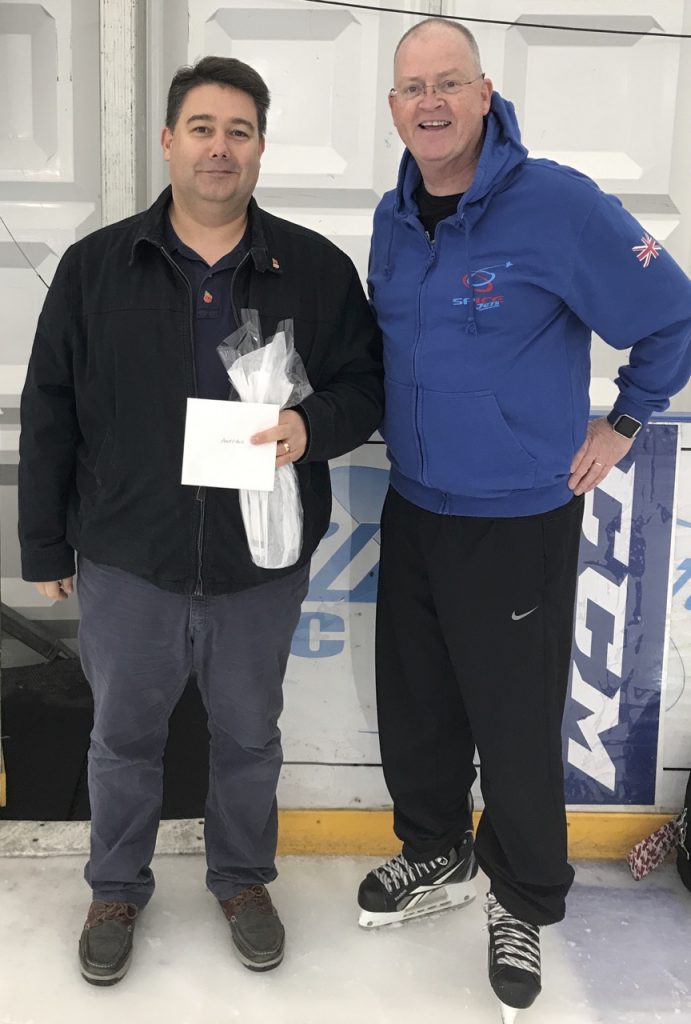 Stepping up to be our new SPICE treasurer is Carol Payne. Carol is a fantastic fundraiser for us and has been really supportive over the years. Single handedly raising over £2200 on Easyfundraising and other great ideas such as a Swear Box in her office!! Carol brings with her lots of ideas to support our fundraising activities. 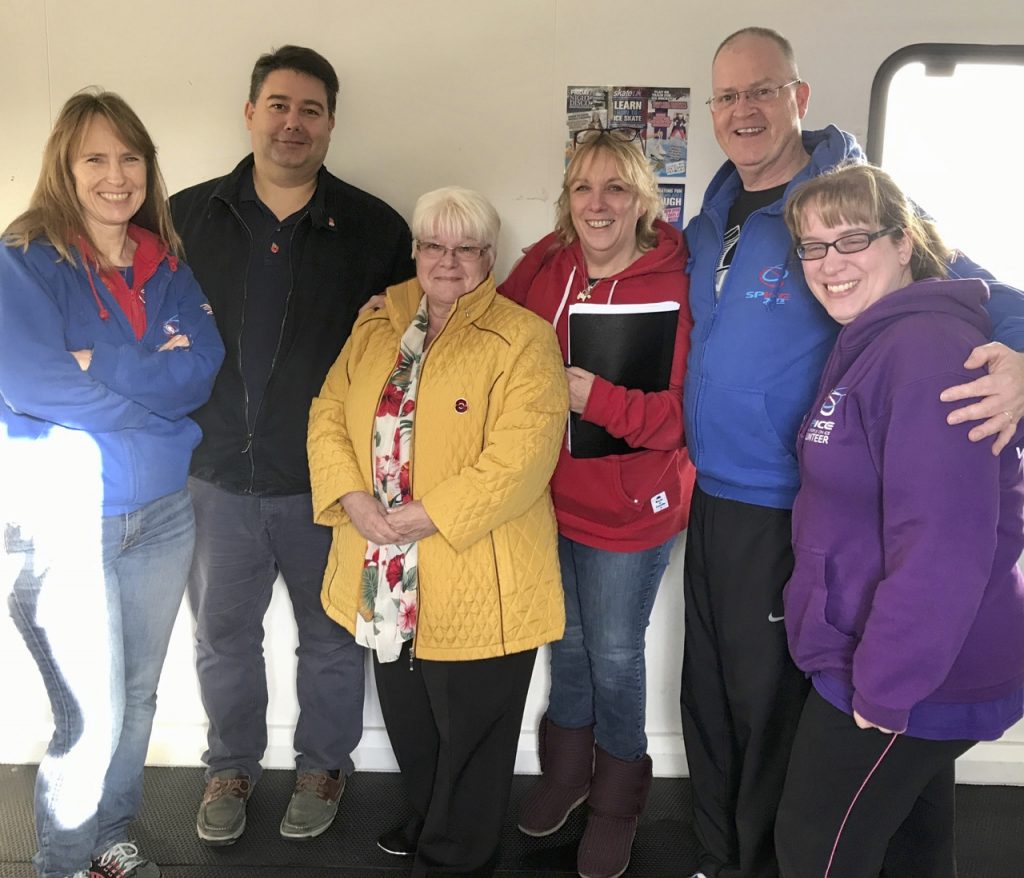 You can read the 2017 Chairman’s report here.
SPICE Chairmans Report_AGM 17